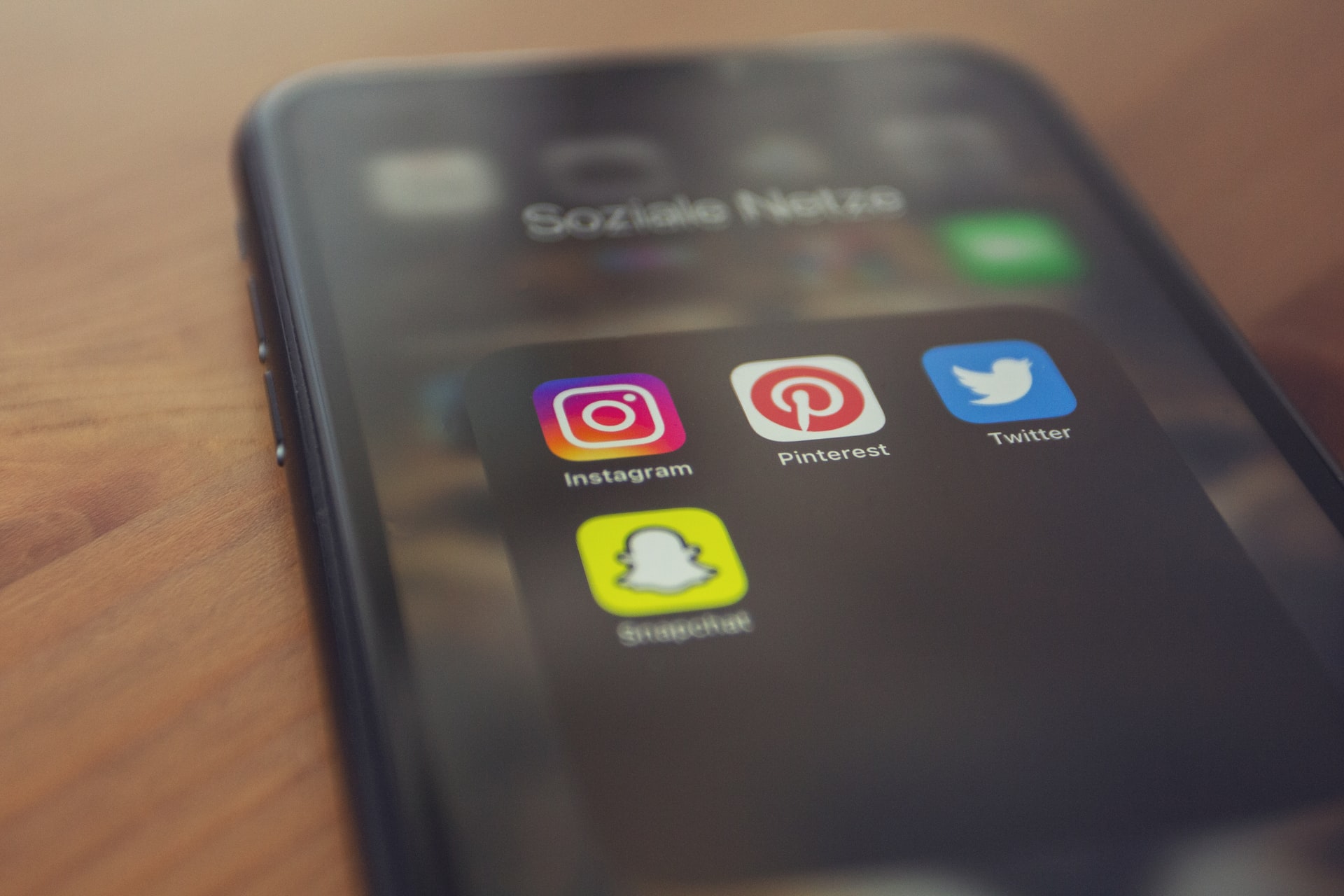 Are you wondering about the best ways to screenshot on Snapchat without them knowing? If you use Snapchat, you’ve probably tried taking a screenshot of someone’s story content or profile. So, you would know that anytime you try to take a screenshot of the user’s content using the traditional ways, Snapchat will notify that user.

Some of the third-party apps that worked before are now completely useless. Therefore, we have discussed a few ways to tackle this properly. Follow the guide to understand the process.

How to Take a Screenshot on Snapchat Without Them Knowing

#1. Use Airplane Mode for the Screenshot

So the usual way to take a screenshot is to open the app, let the content load, and then turn on airplane mode to take the screenshot of the content.

This method worked a couple of years ago, but if you take a screenshot this way now, Snapchat might leave the notification on the user’s chat without sending the complete notification. Or the app could send the notification after you turn off airplane mode. To prevent that, follow the below steps.

See also  How To Change Your Age On YouTube

#2. Use the Screen Mirroring Feature

This method is a little work to set up, and it will probably allow you to capture a screenshot without notifying them. If you do this correctly, you will have your required screenshot by the end of this method.

We all have this feature called “Screen Mirroring” or “Cast” on our smartphones, which allows us to project our phone screen on an external smart device. We will use this feature to our benefit.

If your smartphone is old and does not have this feature, you can always use apps available in the Play Store or App Store to download and install this feature.

These apps will allow you to project the screen of an Android device or iPhone to another external device such as a Smart TV.

Now, you can simply use this feature to cast your device on a Smart TV, open the Snapchat story and take a screenshot of the required content on the external device. This way, Snapchat will not be able to notify them.

The one method for taking screenshots uses Google Assistant to trick Snapchat. The downside is you can only use it on Android devices.

After opening the story, chat, or the required content, press the “Home” button and say, “Take a screenshot.” Google Assistant will take a screenshot and save it on your device for further use. This way, Snapchat will not be able to detect the action. Hence there will be no notification sent to them.

See also  Can You Swear on TikTok?

Snapchat Screenshots on an iPhone

Users of iPhones or iOS devices could take screenshots without Snapchat notifying the other person. But there was an update in May of 2021 for iOS devices to prevent screenshotting.

Some of the 3rd party apps which were available on the App Store became utterly useless after the update. Using those applications didn’t work at all because the users were still getting the notification.

So if you relied on third-party apps for screenshotting, you might need some other methods after the update. Some developers are working on a workaround. For that, you have to stay updated about the apps in the App Store.

For now, we have two solutions for iPhone users: they can use devices with other OS-supported phones or tablets to capture the screenshot. Or try to use the above methods on your IOS device and see if that works. Try out this with a friend who does not care about you taking a screenshot. In some cases, it might work.

Screenshot Snapchat Chat Without Them Knowing

This method is a little tricky, but it will get things done. We want to take a screenshot of the chat with friends or maybe customer support.

If you use traditional methods, it will let you take the screenshot, but it will notify them about the screenshotting, even for chats. You will know that Snapchat captured the action because it will pop up like this: “YOU ARE SCREEN RECORDING CHAT” or “YOU TOOK A SCREENSHOT OF THE CHAT” the minute you record or screenshot something.

See also  How To Hide/Turn Off Birthday On Facebook 2022

For this, we will use Team Snapchat support as an example. So type “Hey” in the chat box and try to minimize the window of the app, then take the screenshot by holding the relevant buttons, or you can also use the screenshot timer. The screenshot will look like the above image.

Note: This method will work for both Android and iOS devices.

Unlike Facebook, Snapchat notifies users if someone takes a screenshot of their content or messages. But there are ways around this. Some of these workarounds are easier than others. But following the steps above will ensure you can grab that screenshot on Snapchat without them knowing.

Why Does Snapchat Notify the User When a Screenshot Is Taken?

In today’s social media, screenshot notifications seem to be an essential feature from the company’s point of view.
Snapchat offers different experiences for different people and always wants to differentiate itself from the other social apps and platforms.
One of the reasons could be that Snapchat was created for sending pictures for which they want to notify the users.
This is for the users’ privacy, which they do not want to breach. So they let the users receive notifications about whoever takes a screenshot of the content.