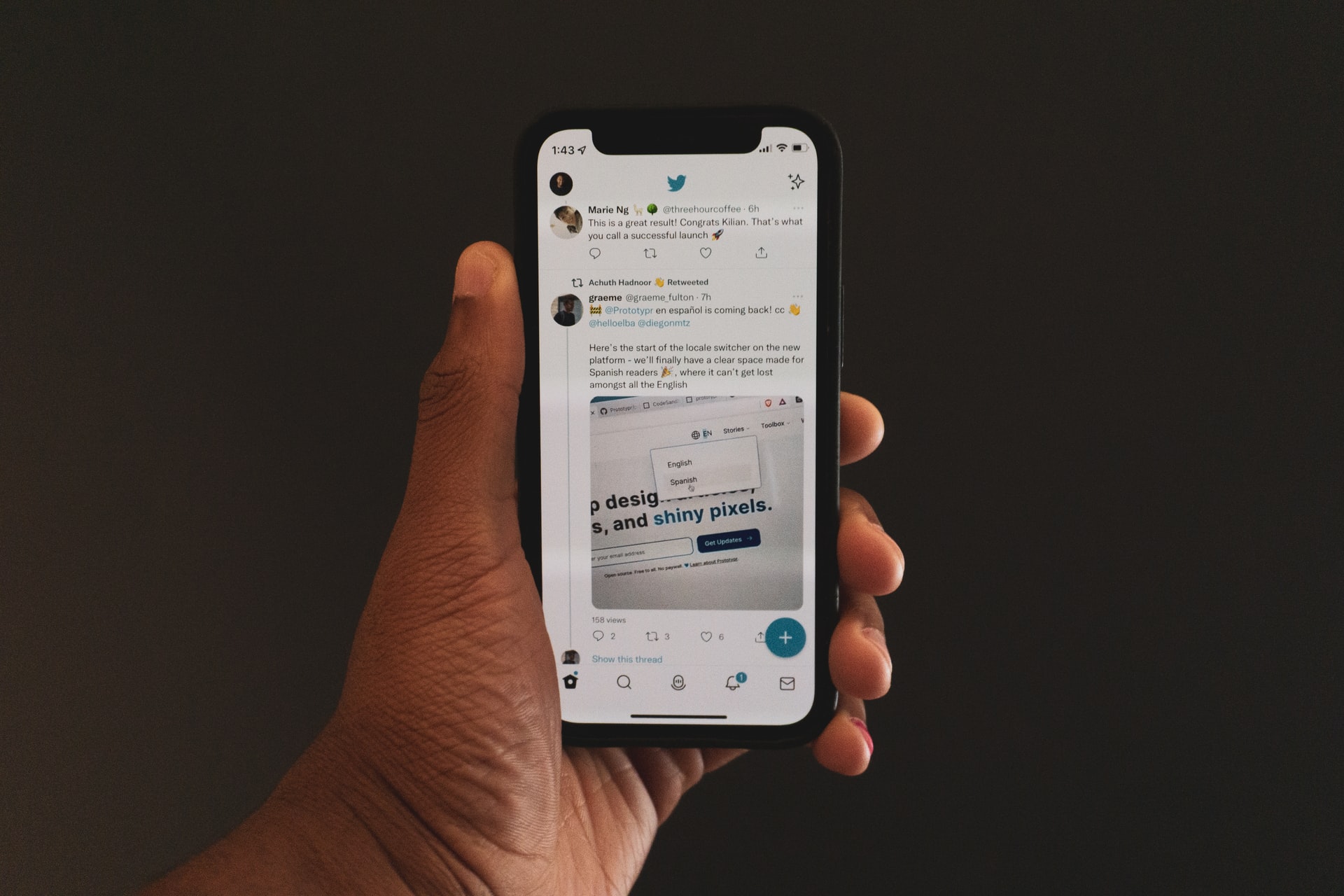 So we have compiled this content in a step-by-step guide. You can easily follow this guide on PC. It will also work on iOS, Android, and Mac systems.

Usually, users want to delete tweets because they don’t want them on their feeds anymore. If you don’t want it on your feed, follow these steps to delete your tweet: 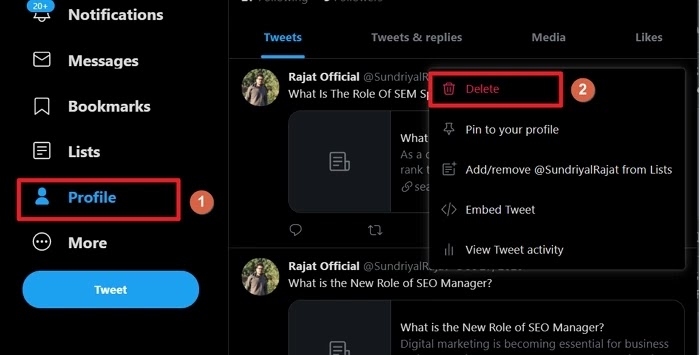 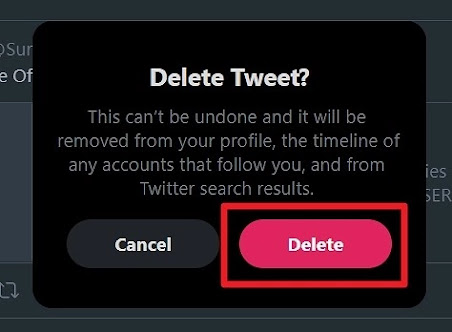 While Twitter does offer the option to edit tweets you’ve posted, there is a workaround. As detailed above, all you need to do is create a new tweet with the edited text and delete the old tweet. Using our step-by-step guide, you’ll be able to edit or delete Twitter tweets with ease.

Why Doesn’t Twitter Allow You to Edit Your Tweets?

If Twitter provided the editing option on the platform, it would affect the user experience, like when users retweet.

It would reflect the changes in the context, and there would be no technical issues, but it would create problems with the retweeting feature.

One example is when website owners embed tweets on their websites. If the users change or edit the tweets, it will affect the embedded tweet in the content. It could easily change the context and meaning of the tweets and also can jeopardize the intent of the website.

Another thing is Twitter values. Twitter is all about sharing thoughts in limited words. The platform doesn’t want somebody to change their thoughts and words later.

It also compromises the integrity of the written word. Tweets are linked together with complex and long threads of conversation among leaders and celebrities.

And if one person changes the context of the tweet, it can change the whole meaning of the conversation.

The simple way to do that is to delete the original tweet, copy and paste the text into a new tweet, make the necessary changes, and press the tweet button.

If your account is deactivated for longer than 30 days, all your data and accounts will be deleted. You can always log back in within the period of 30 days, and you can use the platform easily.

However, Twitter cannot do anything about the content and screenshots that were indexed by the search engines and archived by websites.