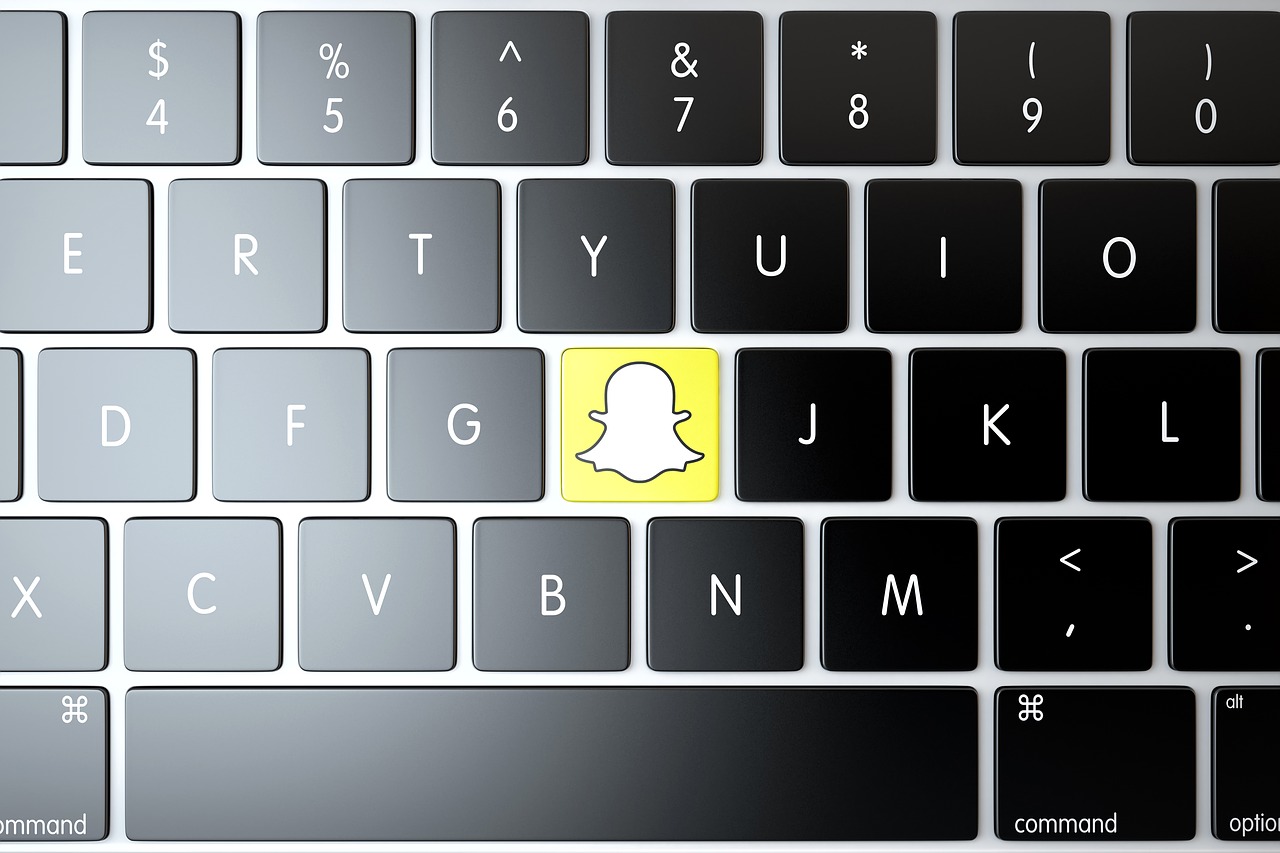 What does “Delivered” mean on Snapchat? Snapchat has become an instant way to share daily lives with others. Many people engage with this platform through its unique content-sharing features. But it has plenty of options that might confuse the users. One such feature is the “delivered” option on Snapchat.

But what does “Delivered” mean on Snapchat? On Snapchat, you’ll receive a “delivery” or “sent” notification upon sending a message on Snapchat. Within seconds of receiving the “sent” message, you will see that it has been “delivered.” It indicates that a friend has already received your message.

What Does “Delivered” Mean on Snapchat?

The “delivered” option means that specific messages have already arrived on a friend’s phone. When Snapchat shows the “Sent” option, it indicates that your Snap or message has got transmitted to the server.

However, when Snapchat notifies you by “delivered” message, it is a signal to let you know that the Snap you have sent made its way to your recipient phone. But yet that person has not opened it.

Snapchat has exciting features for interacting with others like starting chat, creating groups, making voice and video calls, adorable filters, and more.

Chat between you and your friend will vanish immediately after you both have seen them. You can choose the chat setting between delete instantly after viewing or 24 hours after seeing.

After sending snaps to friends, you might see different status messages like Sent, Delivered, and Received. “Sent” status means that you have sent a message to your friend, and the server knows it.

“Delivered” means that your sent message is received by the recipient’s phone. In contrast, “Received” indicates that your recipients have received particular messages.

Moreover, you will see an “Opened” status indicating that your friend has opened that Snap. All “Delivered” snaps will expire after 24 hours of your set time. Even the unopened Snap will remove after 24 hours of viewing due to Snapchat’s anonymity culture.